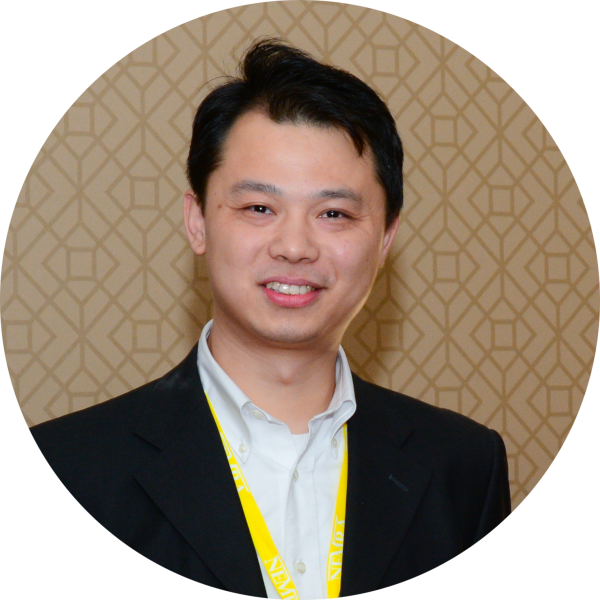 Michael Wu is the CEO/ Principal for SLG Lighting headquartered in Stafford, TX. Michael grew up in South Africa working with his father and gaining experience in the electrical distribution business. After graduating with a degree in business, he came to visit the US over 13 years ago and ended up meeting his wife. Michael is passionate about LED lighting, possesses a true entrepreneurial spirit and keeps his finger on the pulse of new product innovations. Michael lives with his wife and two sons in the Houston area where he loves to play and watch basketball. His favorite team is naturally the Houston Rockets and you can catch him at their games whenever he has time. 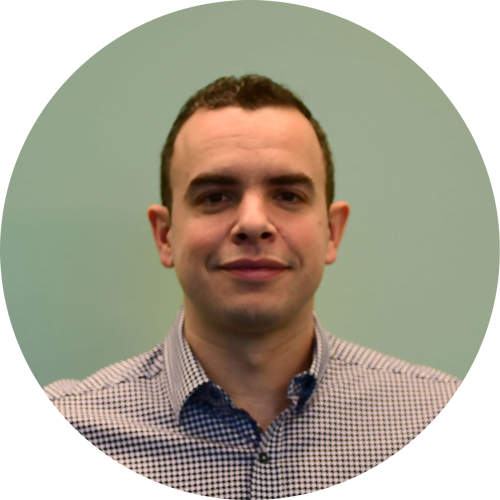 Robert Cirello is the Northeast Regional Sales Manager at SLG Lighting with a strong background in electrical distribution. He recently made the transition to manufacturing bringing with him a wealth of knowledge and experience. Robert is excited to join the SLG family and will be focusing his efforts on strengthening the SLG brand in the northeast by establishing key relationships in vital markets. Robert lives in New Jersey with his fiancé, Marla, and their dog Jax. In their free time, they enjoy trips to the Jersey Shore, spending time with family and friends, and most importantly, rooting for the New York Giants' luck to change! 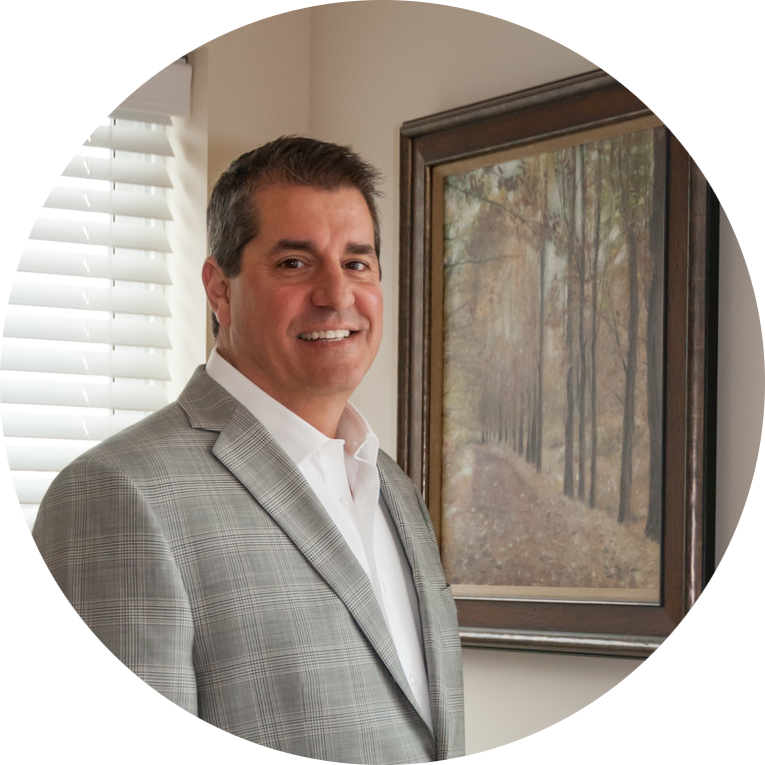 Robert Vitullo is the Director of National Accounts at SLG Lighting. He has 14 years of leadership experience in the LED lighting industry with a special concentration on National Accounts. Robert is excited to join the SLG Family. His passion and dedication is to build and support life-long customer relationships. Robert resides in the Northwest suburbs of Chicago, IL with his wife and four children. Robert and his family love the outdoors, cooking, and spending time together. 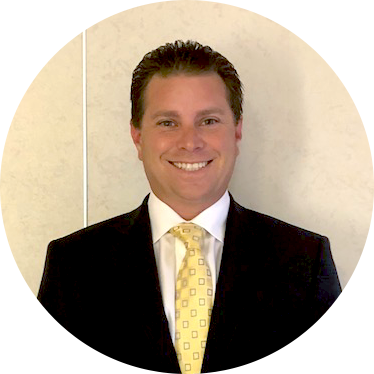 Aaron Zahler joined the SLG team in May 2019 as the Western Regional Sales Manager with over 5 years experience in the lighting industry. He started his career at a manufacturer rep agency in Los Angeles, CA but found his talents would be better suited in the manufacturing side of the lighting industry. Aaron has brought a wealth of knowledge and experience to SLG and we are excited to have him on board. He is a SoCal native who married his college sweetheart and resides in Orange County, CA with their two sons. In his free time, Aaron enjoys visiting Disneyland with his family and practicing his golf swing. 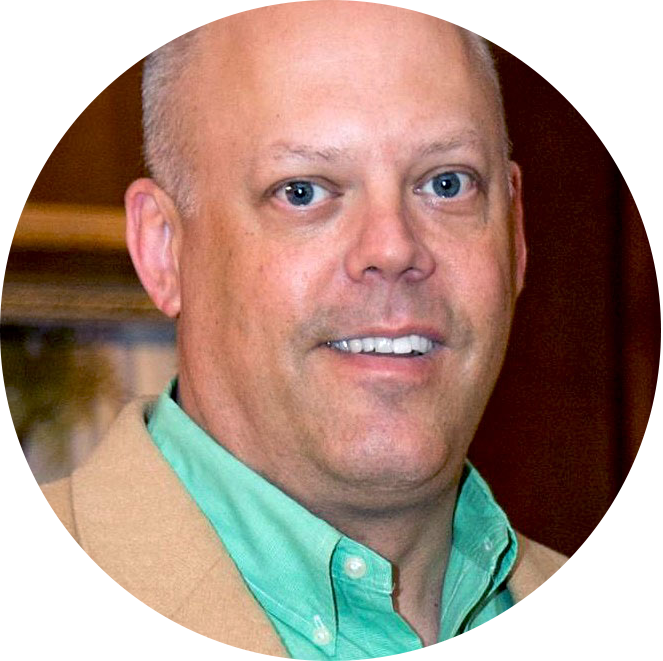 Bill Burke is the Midsouth Regional Sales Manager for Spring Lighting Group. Bill has been in LED lighting sales for over 15 years and takes pride in his ability to close projects. Bill’s positive outlook and “wake up with a can-do” attitude brings energy and passion to every sales opportunity. Bill lives in Houston, TX with his wife and two daughters where the family has a passion for skiing. Most of the time you will find Bill’s family on the slopes in Colorado while Bill is in the warm lodge. 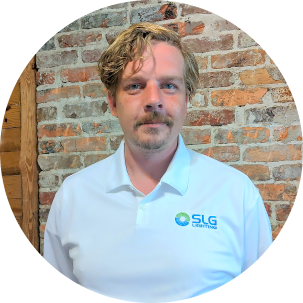 Brandon Ray is the Southeast Regional Sales Manager at SLG. He transitioned to manufacturing from a lighting sales agency. Brandon seeks to enable success for rep agencies and distributors alike to provide outstanding value. Given SLG's flexibility in owning the manufacturing process, Brandon's mantra at SLG is "Just ask! He graduated from North Carolina State University in 2010, "GO PACK!" He is a self-described barbecue connoisseur and is loyal to his upbringing's "Eastern BBQ style". Brandon resides in Raleigh, North Carolina with his lovely wife and various animals. 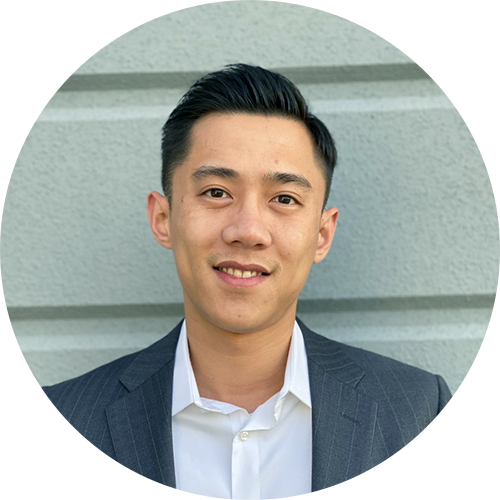 Michael He is the Mid-northwest Regional Sales Manager at SLG Lighting. After earning his law degree in China, he moved to San Francisco to be closer to his parents. Michael began his professional career in the logistics industry as an account executive. After relocating to Houston in 2017, Michael joined SLG and quickly moved up the ranks due to his drive, dedication, knowledge, and commitment to excellence. He currently lives in Sugar Land with his girlfriend and like most Texans, they enjoy craft beer, crawfish, and trying new restaurants. 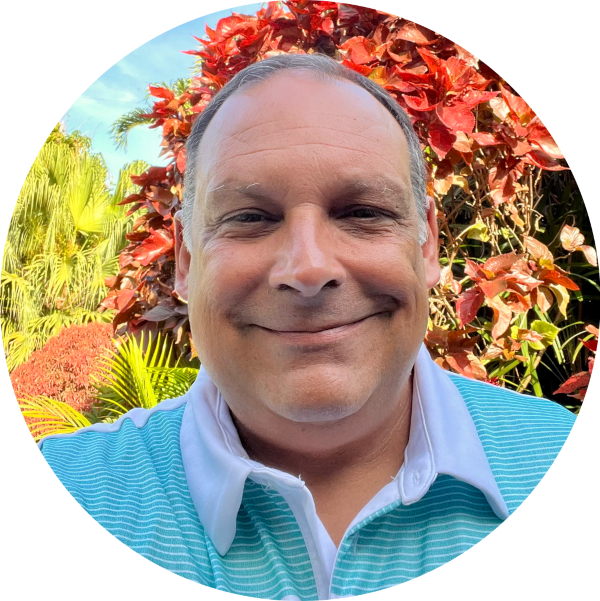 James comes to us from a brief retirement following 25 years with Sylvania Lighting Brands where he cultivated relationships with national accounts. Prior to this, he worked for GE. He is a former teacher and military captain, roles he leverages from time to time as he and his wife raise their five children. In his free time, you will find James boating, skiing, or volunteering to support community members, reviewing their property tax assessments to help reduce their taxes . 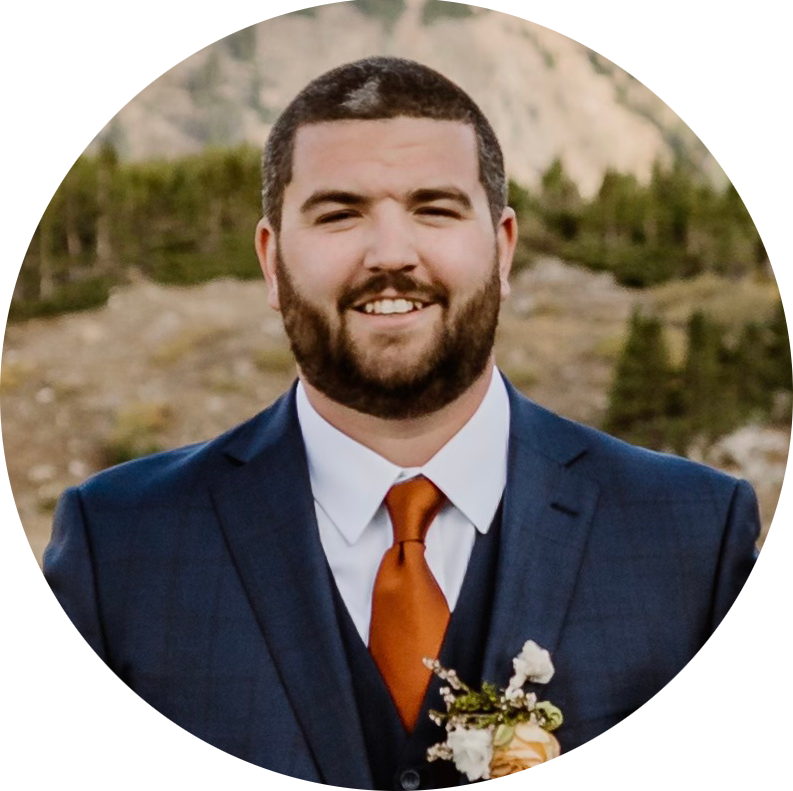 Chandler Hancock is the VP of Sports Lighting for SLG Lighting. After receiving his bachelor’s degree from Texas A&M University, he has been focused on succeeding in competitive sales-driven environments. Chandler brings many years of experience and knowledge to help achieve rapid growth in the marketplace. His past project experiences include every level of sports competition from recreational facilities to professional venues. He takes pride in building lasting relationships with his clients to provide them with the best solution for their venues now and in the future. Chandler lives in College Station, TX with his wife, Caitlin, and their dog, Clayton. In their free time, they enjoy cooking, traveling and a good bottle of wine!

Spring Lighting Group® has a 20-year manufacturing history producing luminaires using only the highest quality components. Precision engineering and extensive testing show SLG products will stand the test of time and provide customers with lighting solutions they can trust for years to come.

Spring Lighting Group® has a 20-year manufacturing history producing luminaires using only the highest quality components. Precision engineering and extensive testing show SLG products will stand the test of time and provide customers with lighting solutions they can trust for years to come.